A minimax CD, which has twenty-one minutes of music, and the outer ring is semi-transparent. This is quite some intense music and maybe as such the choice to do this as a mini CD is a wise one! Intense, short but very good. Vital Weekly. Jonas Kocher (accordion), Ilan Manouach (saxophone), Dimitris Papageorgiou (violin). CD, 21 minutes 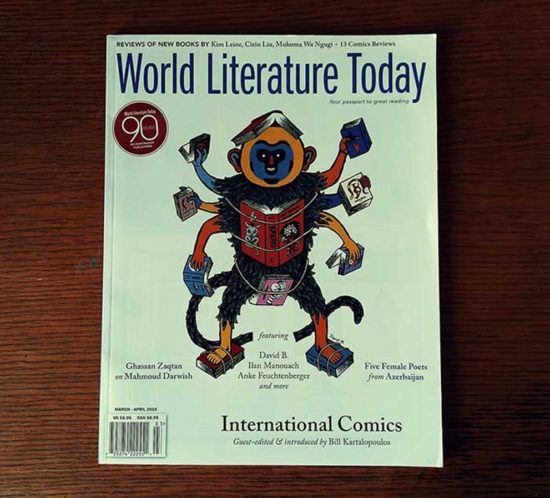 Bill Kartalopoulos guest edited for WLT a section on International Comics. The issue’s many robust features also include an interview with David B., a profile of Anke Feuchtenberger, a history of FREMOK, works from Yuichi Yokoyama and spotlights on international publishers such as nos:books, Éditions Matière and kuš! Komikss.

Here, is the full transcript.

Glacial’s Hardcore Lounge EP is out!

“With its fusion of human and electronic soul, this latest transmission from Glacial further establishes the duo as an exciting force within the more experimental corners of the house and techno community, paying respect to the music of the past while reaching forwards into previously unexplored territory.”

Glacial’s Hardcore Lounge is out!

Buy it on Decks or Juno. 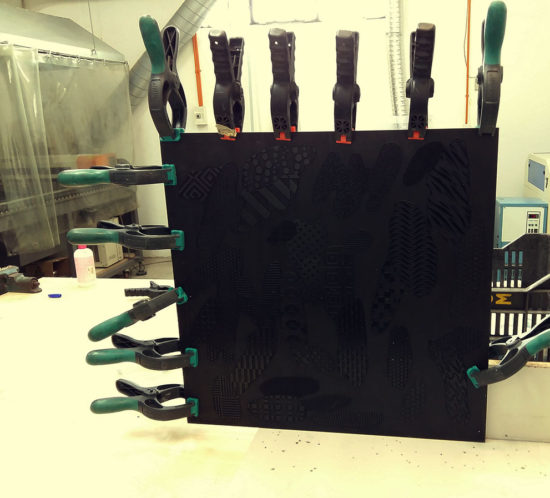 The Shapereader in Athens

The Shapereader will be on display for the first time in Greece in the Onassis Cultural Center. The visitors will discover the project through the help of two visually disabled guides that will be in the premises for the opening.

The Shapereader Workshop in Athens

A three-day workshop where we will explore the possibilities of tactile cognizance using the Shapereader repertoire will be conducted in the Onassis Cultural Center. Over 50 participants have been registered. Thank you!

In collaboration with Iris Karayan, this workshop is specifically conceived for dancers and musicians with visual disabilities. Through its 12 weekly sessions at the Onassis Cultural Center, we will explore how to build a personal pool of sounds and gestures and learn how to use nature as an analogy for territorial expansion in order to gradually build a collective choreography and a sound piece. 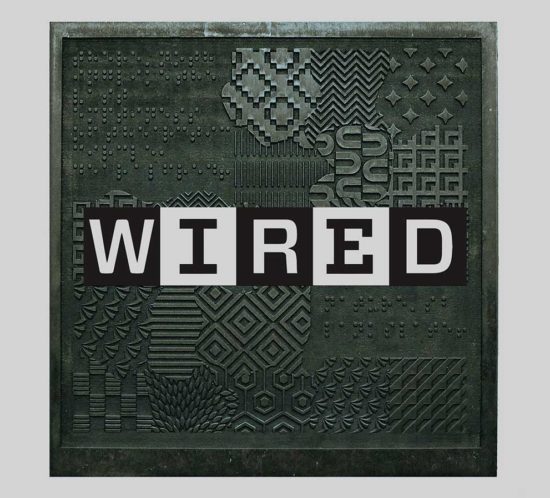 The Shapereader in Wired Magazine 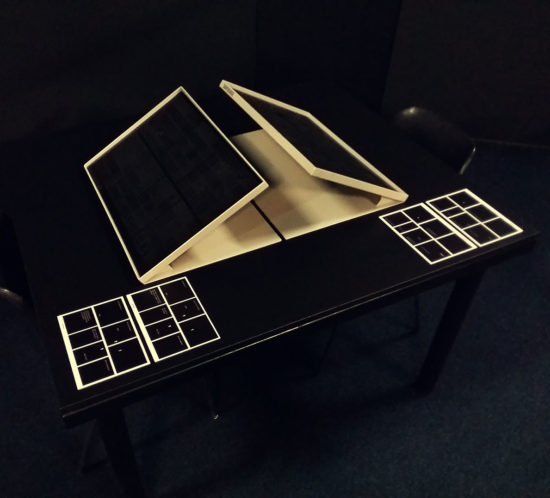 The Shapereader in Le Monde

I had the pleasure to discuss with Catia Engelbach about the Shapereader and some of my rip-offs.
Le Monde 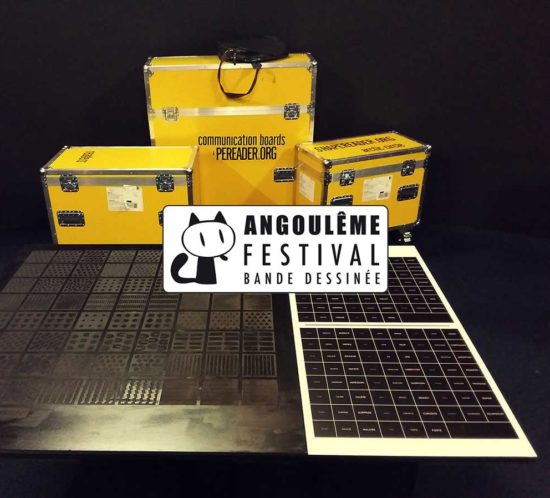 The Shapereader at FIBD

I joyfully announce that the Shapereader is part of the official program exhibition of FIBD, the International Comics Festival of. The exhibition will run from Thursday 28 to February 1st and is located in the building of la Cité Internationale de la Bande Bessinée et de l’Image.