Whitewashing is a casting practice in which white actors are cast in non-white roles. From Lawrence Olivier playing Othello to Burt Lancaster representing an Apache, film history is saturated with white performers in roles based on nonwhite persons or fictional characters. In comics, figures such as Yoko Tsuno, Zorino or Dragon Ball and other ethnically diverse identities are usually flattened on a supposedly neutral whiteness. Often carried out for the sake of a dubious narratological economy, the minimization of the roles played by these colored figures during cultural, historical or fictitious events, especially when they are crucial makes this practice a form of censorship. I whitewashed with bleach a magazine of Cascao, from the famous Brazilian entertainment empire Turma da Monica. This work has been developed during a residency in Brazil in 2017 and has been previously published in the collective anthology Baiacu in Sao Paulo. 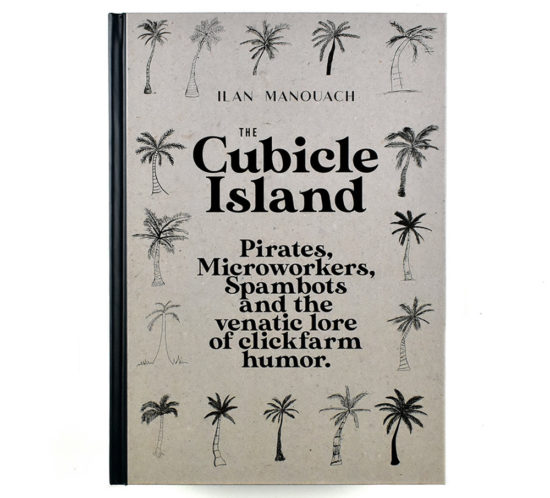 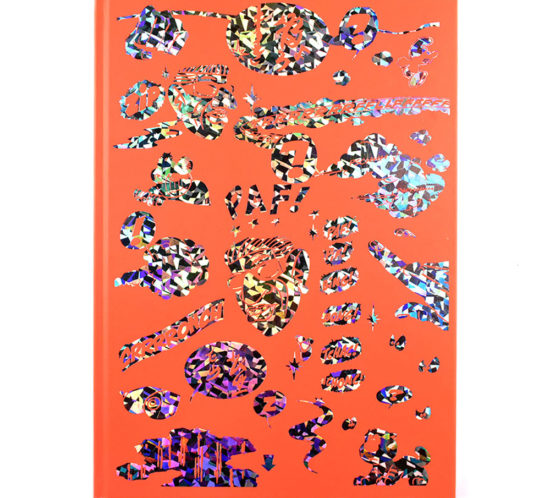 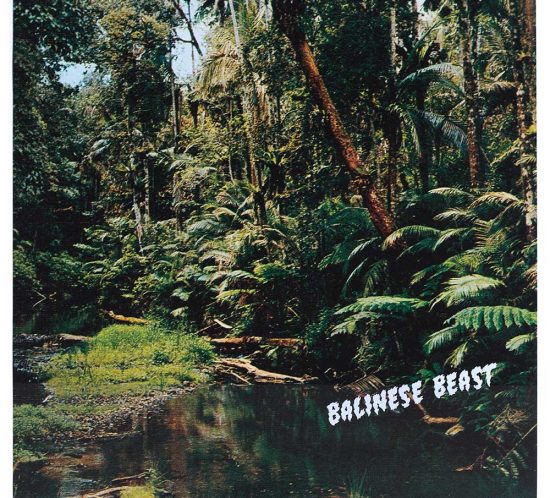 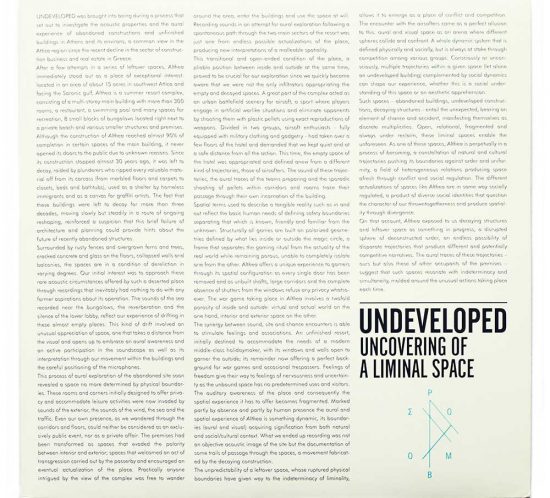 Undeveloped: Uncovering Of A Liminal Space 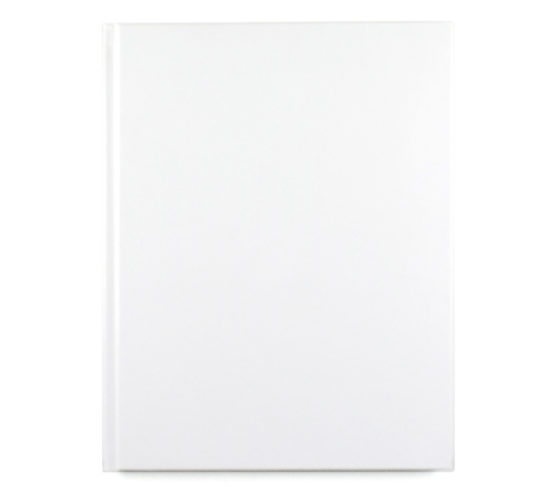 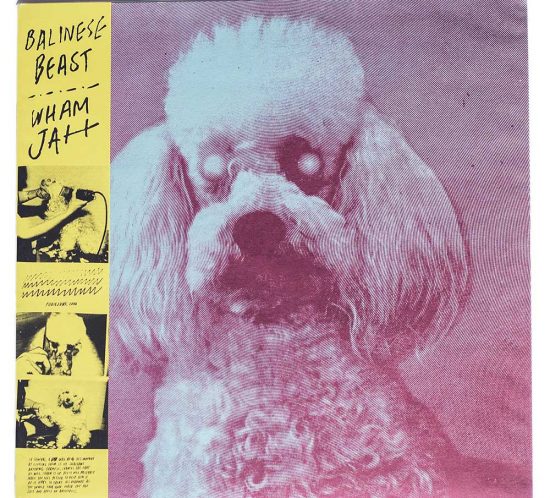 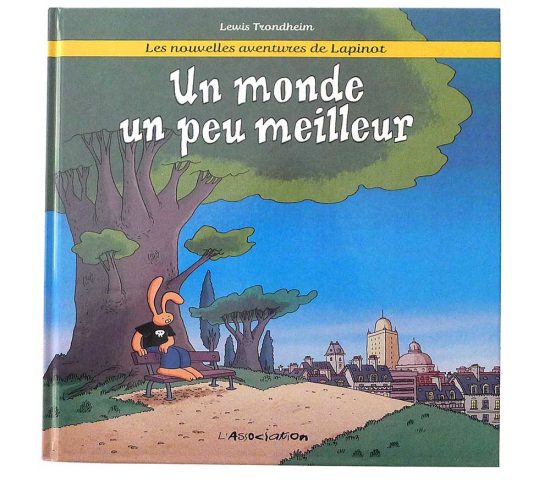 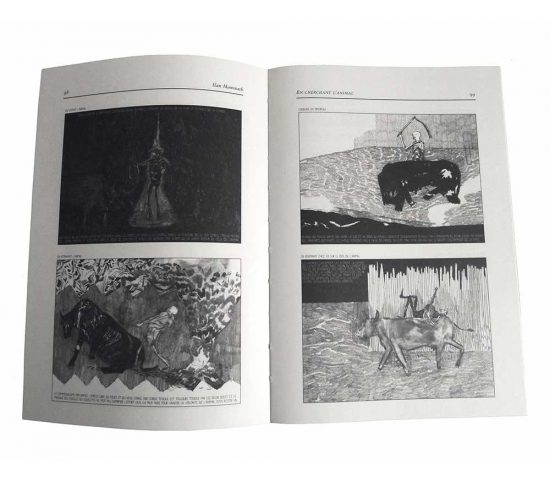 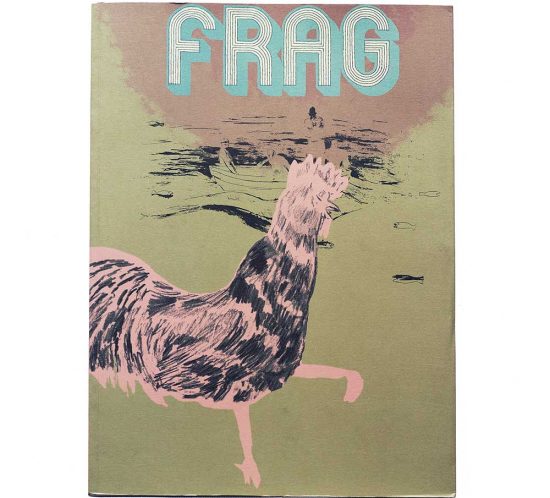 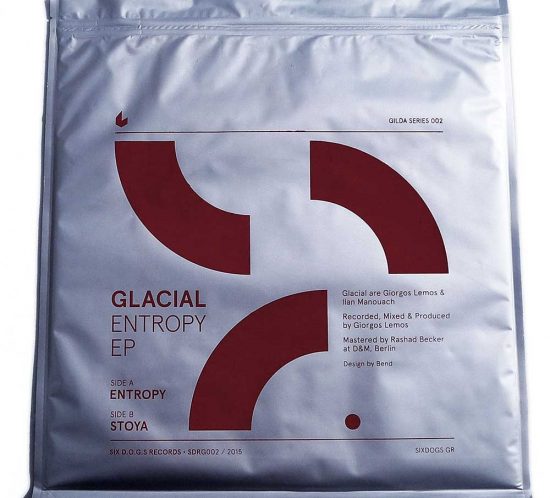 We All Go Down 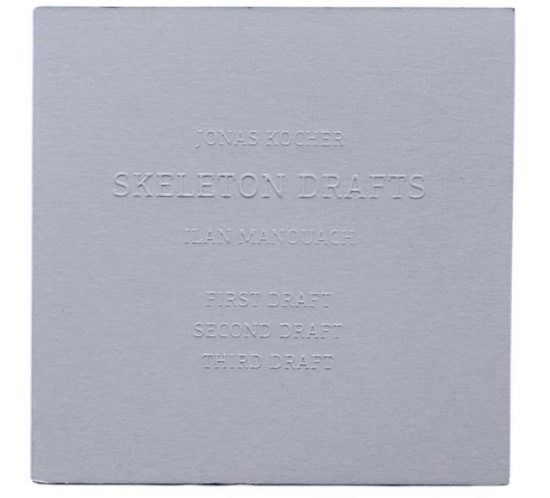 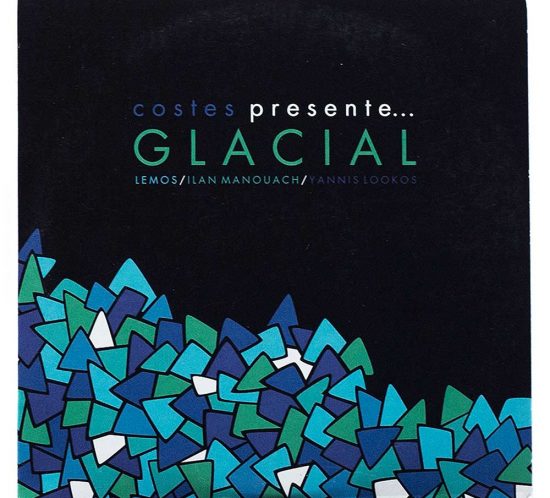 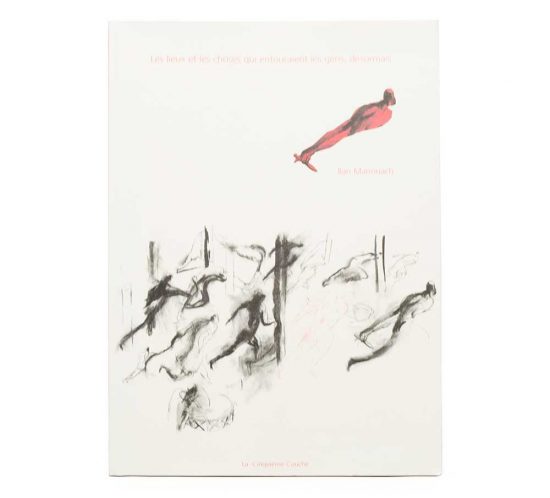 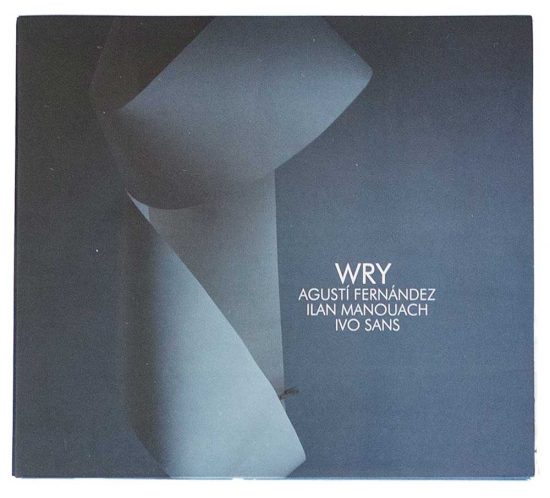 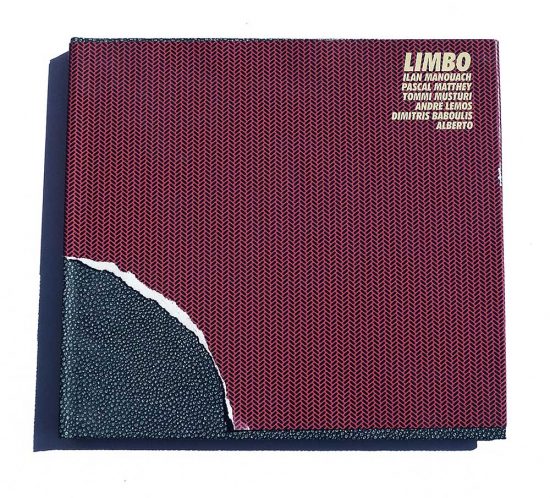 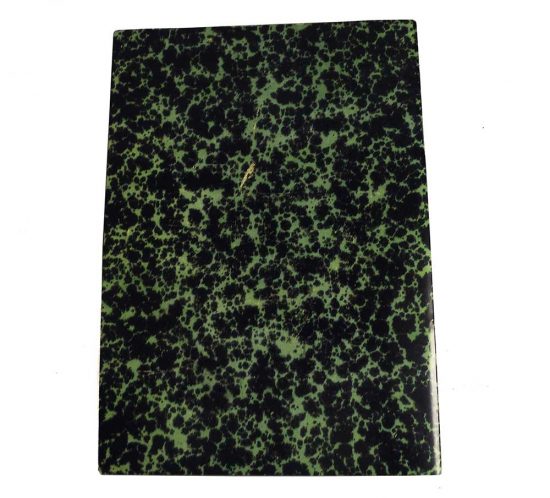 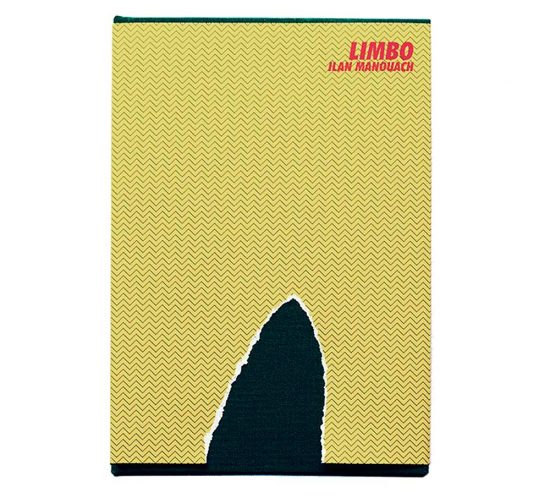 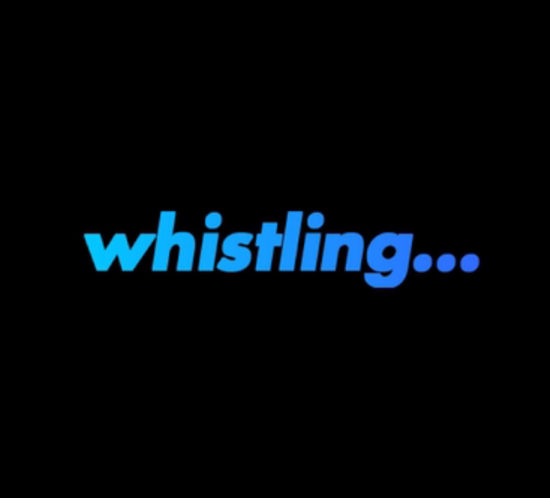 Honey, I shrunk our playlist 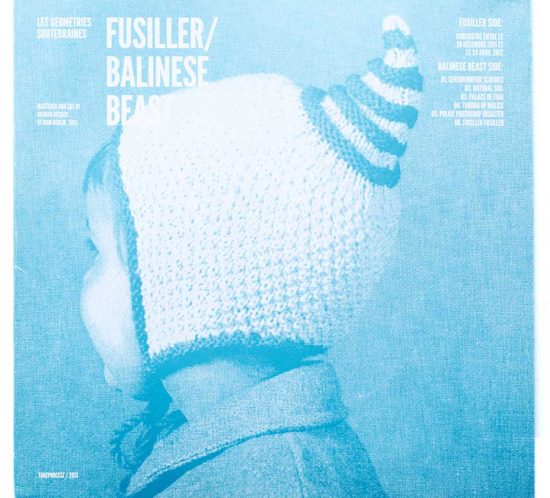 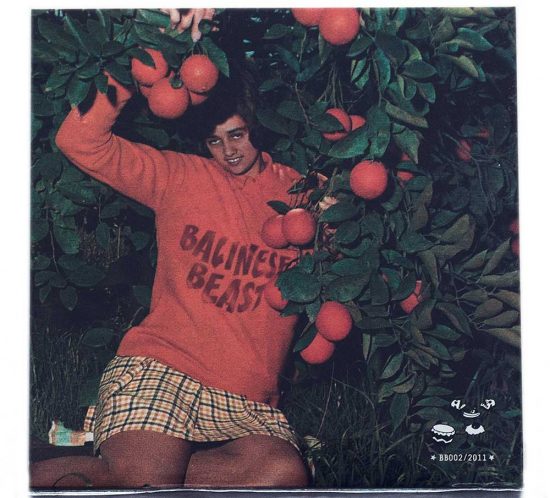 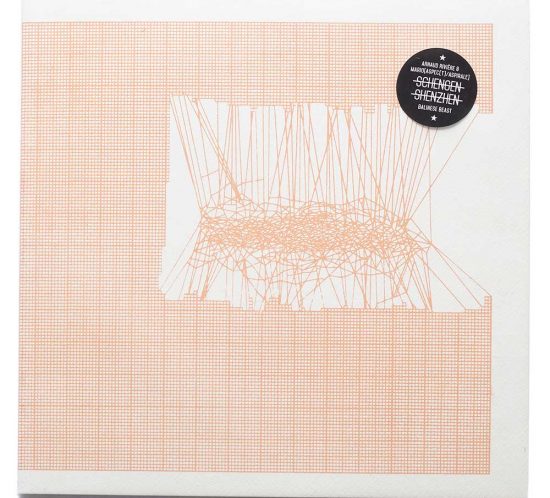 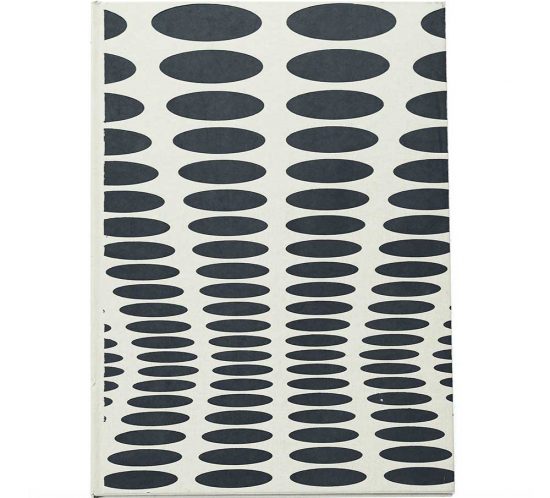 Both Sides of a Wall 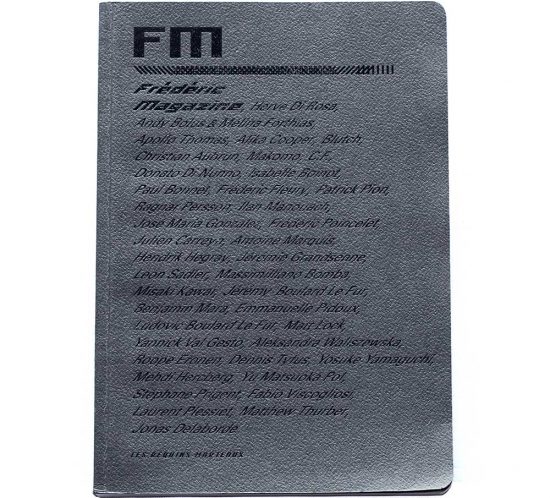 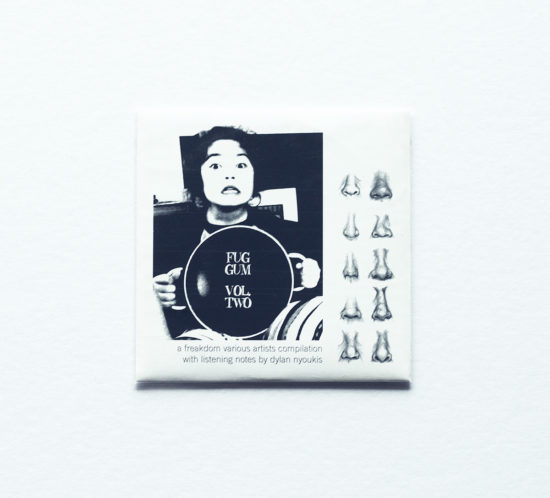 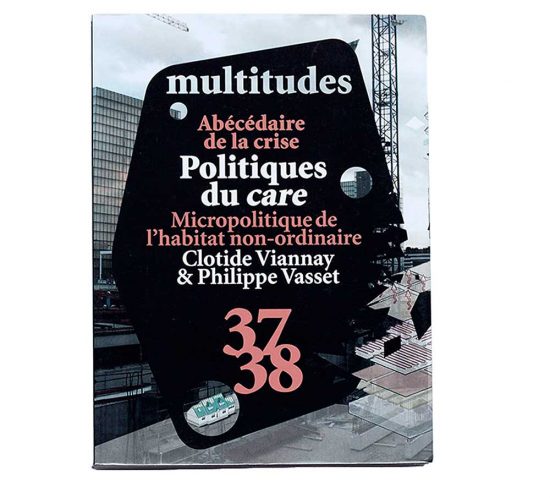 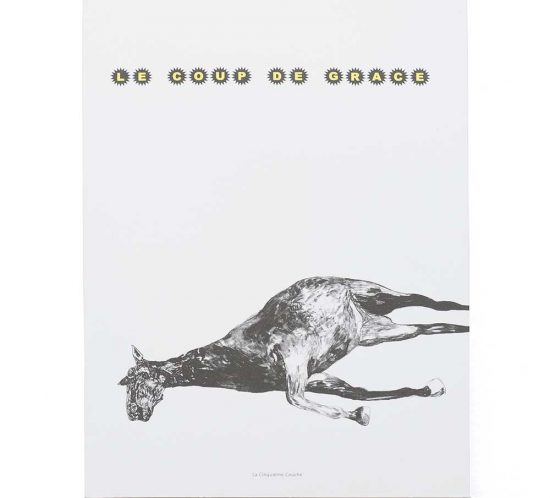 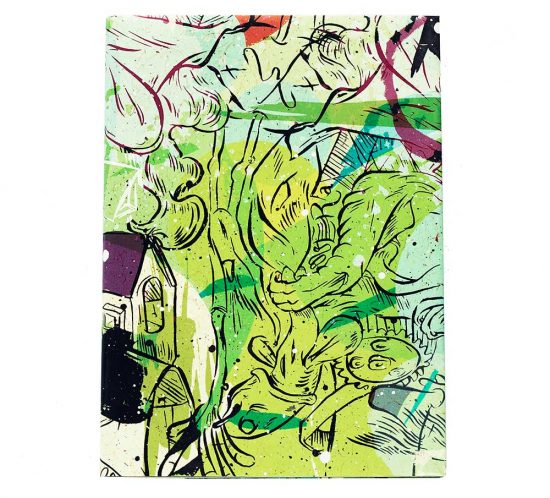 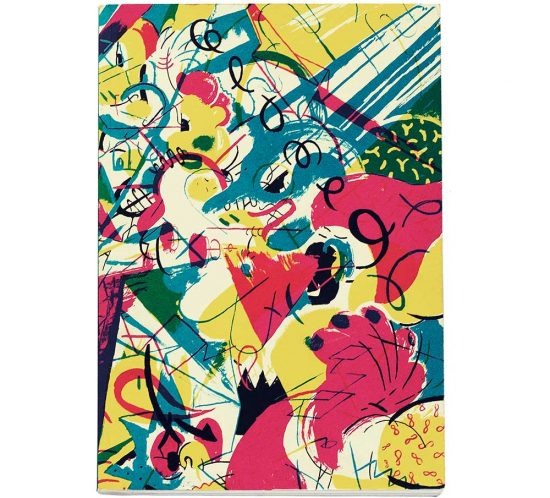