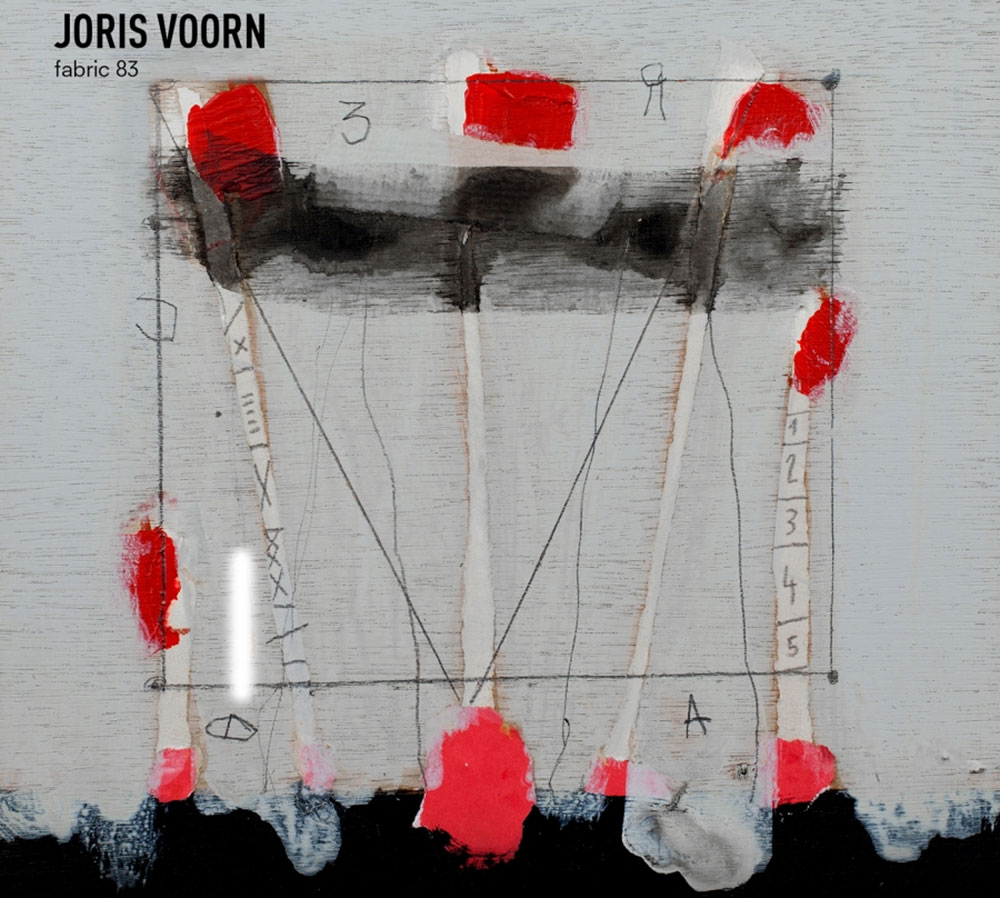 Glacial’s Entropy track is included in the Fabric compilation #83 curated by Joris Voorn. 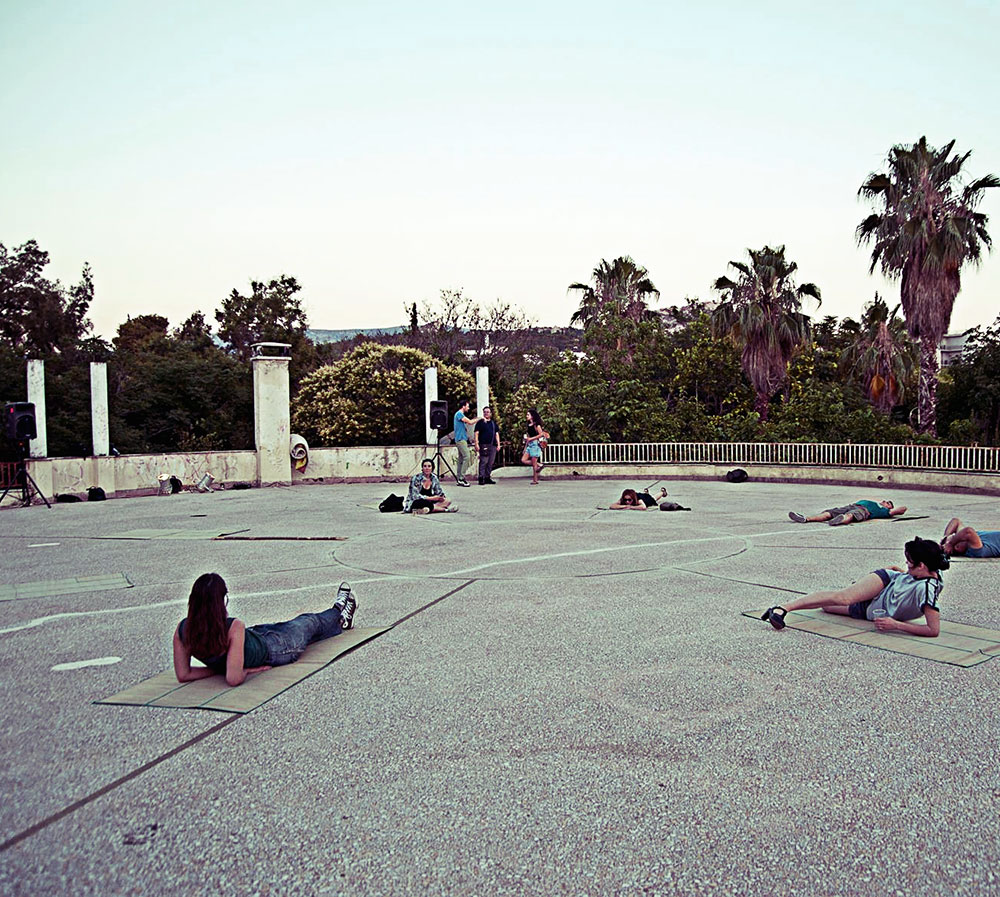 Occa­sion­ally I orga­nize long lis­ten­ing ses­sions of resis­tant dura­tional works invit­ing peo­ple to inhabit the music in a spa­tial way. This one was curated with col­lab­o­ra­tion of archi­tect Sofia Dona on the rooftop of the newly reac­ti­vated Green Park Café in Athens. 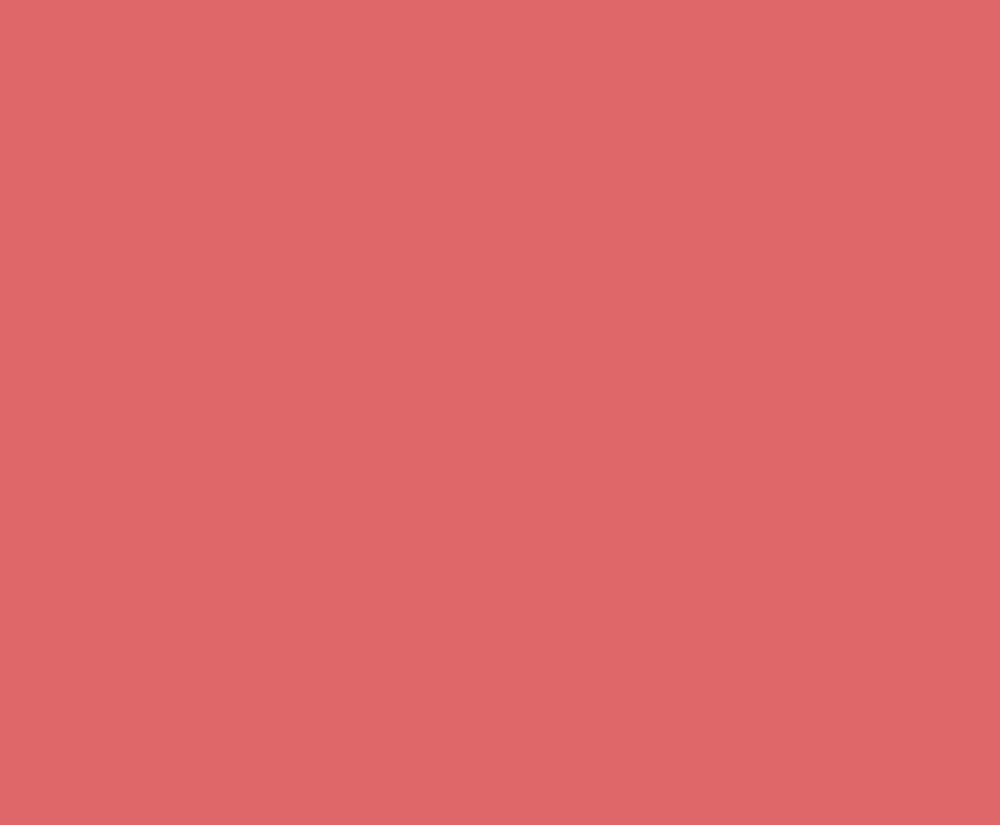 The trio will perform in Flatterschafft sharing a double bill with a solo set of viola da gamba from Pierre Yves Martel. 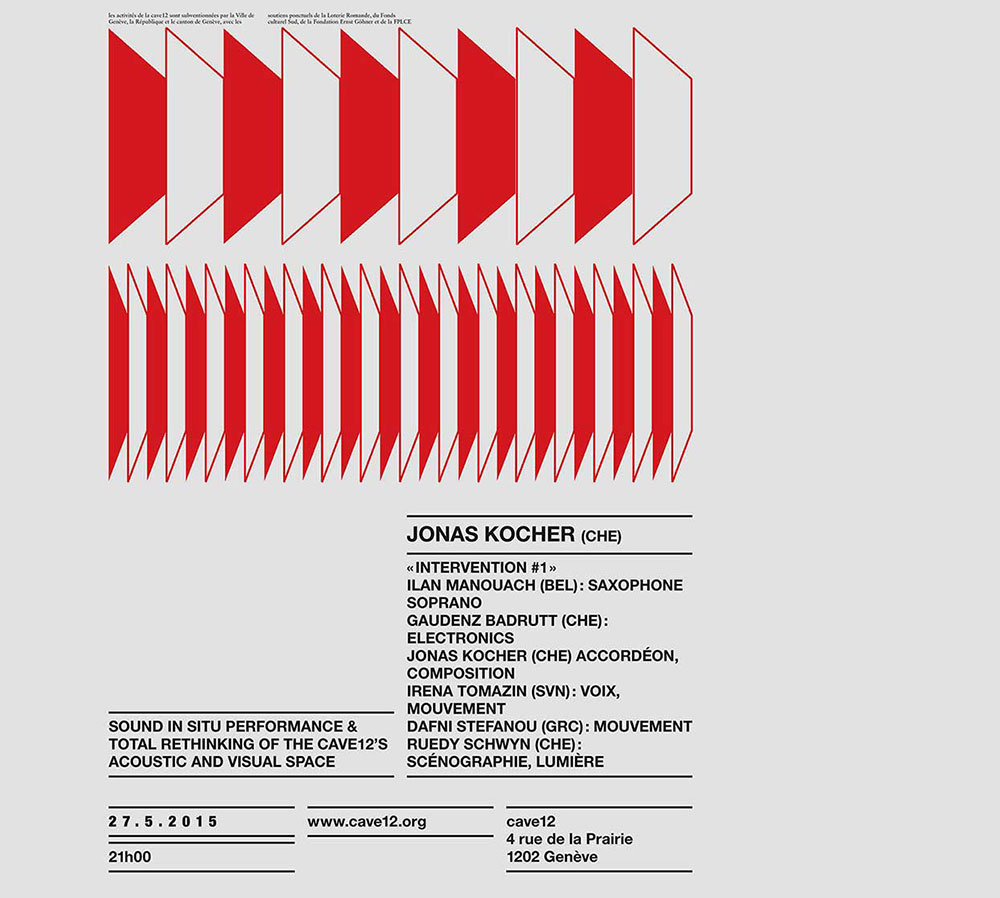 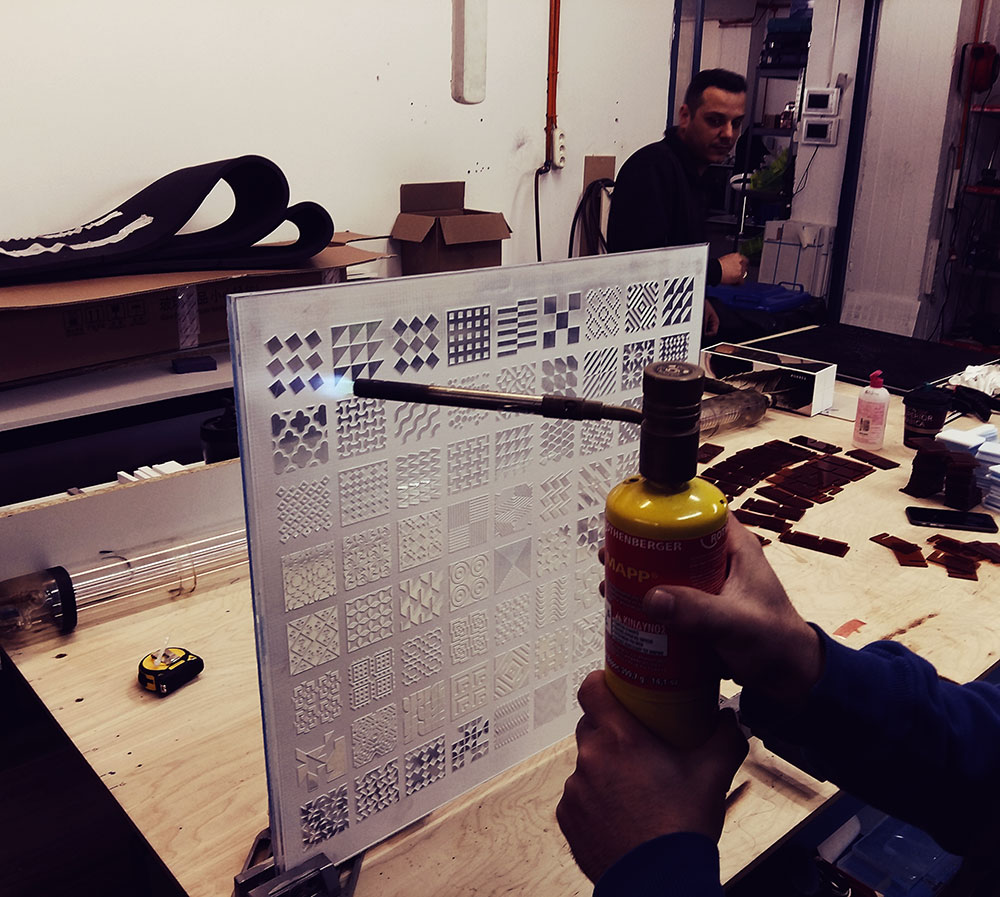 I was invited by David Opp to speak about my work as a visiting artist at the Bezalel Academy of Art and Design in Jerusalem. 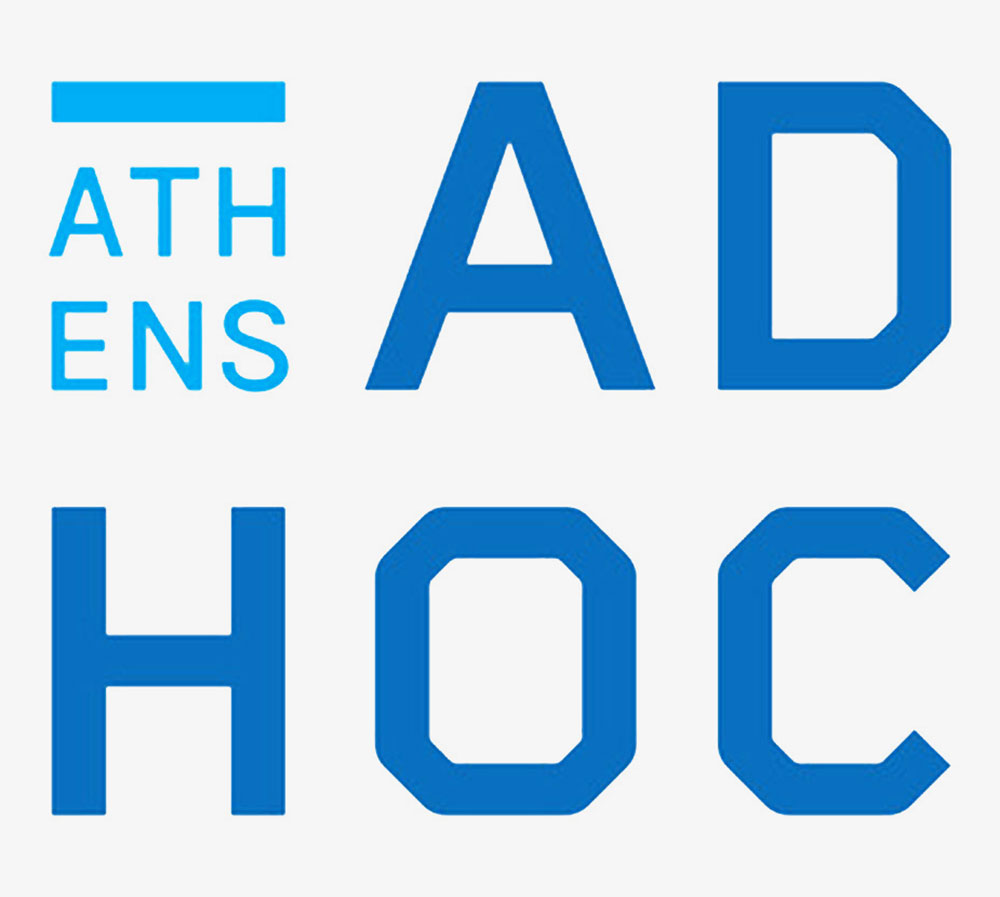 In Athens, Errands re-stages improvised and processed-based design scenarios first encountered in Greece. Summer Ladders reflects an annual practice in Epidaurus: local residents install metal aladders to reach the rocky coastline in summer; in winter, these ladders are dismantled, laid on the ground, and covered with plastic sheeting, like hibernating urban furniture. Meanwhile, Local Disputes examines an unusually narrow house in the Mani peninsula, which arose in 1998 out of a dispute between two neighbours about their adjacent land plots. The house was subsequently demolished following a series of legal actions in 2009. Errands brings the protagonists of these physical phenomena to life through images, videos and reconstructions.

The third in Gilbert Hernandez’s line of original hardcovers featuring Love and Rockets Fritz in her guise as a Z-movie actress is a trippy thriller that stars Fritz in no fewer than three roles. 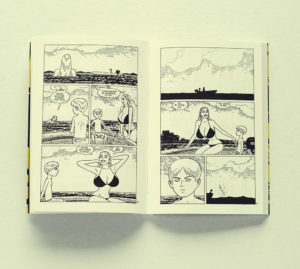 A beautiful waitress (Fritz, of course) and her hospital nurse brother (also Fritz) visit their estranged father, a once successful but now retired writer (amazingly enough, also Fritz), in order to find out the true reason why their mother committed suicide. When dads health fails, the siblings are then more concerned with the money he might leave them.
Inkpress Books happily announces the translation in Greek of Gilbert Hernandez’s Love from the Shadows. 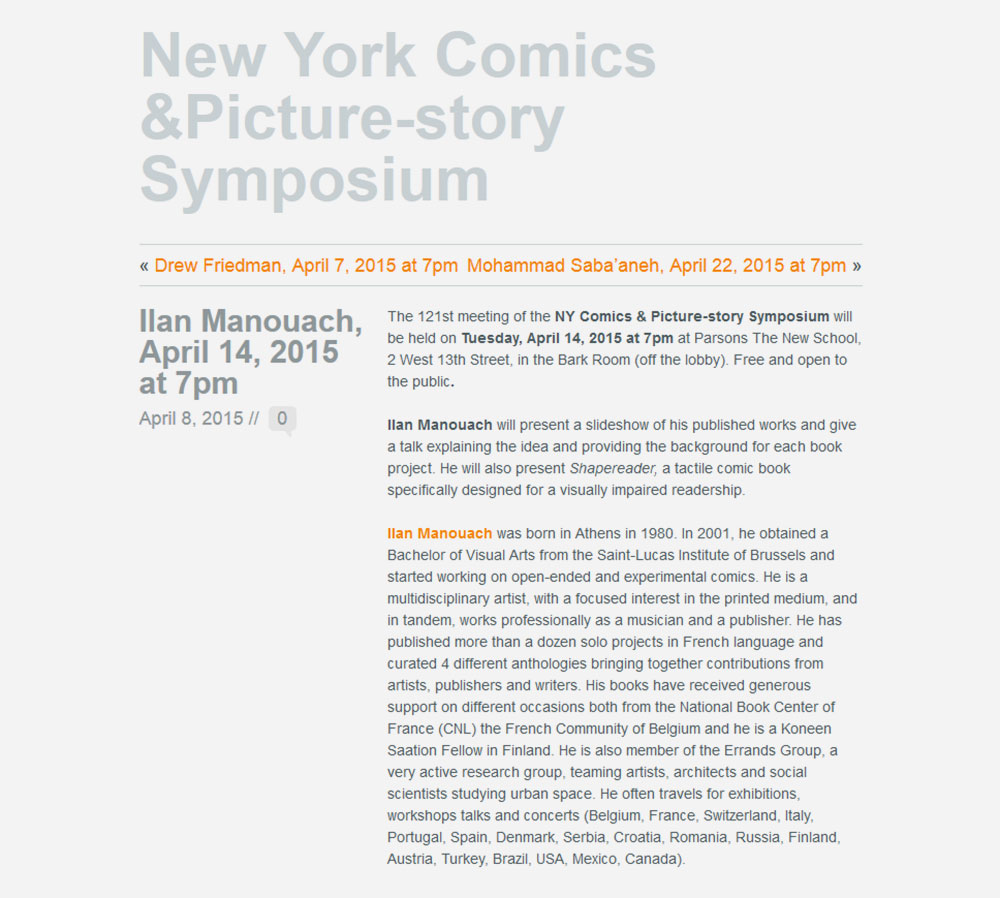 I will be presenting my work in the New School of Parsons invited by Ben Katchor. The NY Comics and Picture-story Symposium is a weekly symposium for artist/writers working in various text-image forms and facilitated by a rotating group of practitioners and guest speakers. The symposium offers an ongoing place to learn and think about the traditions and future of text-image work. 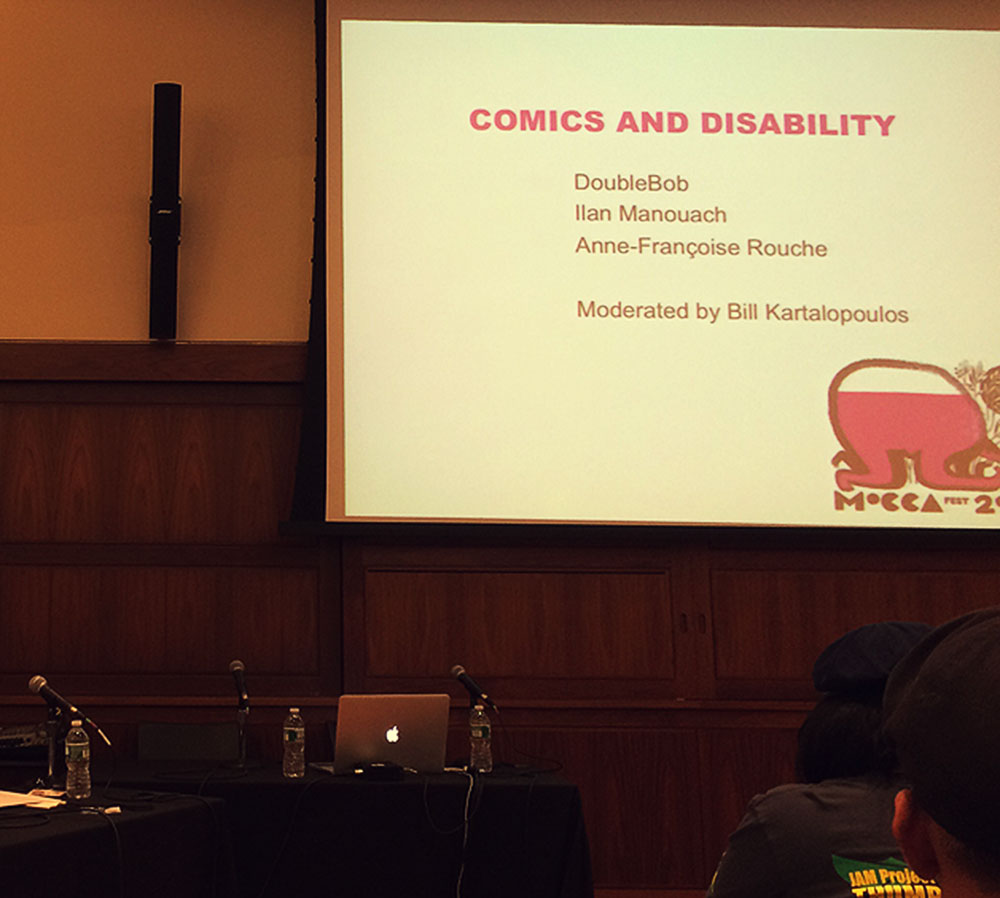 The rise of disability studies has prompted a non-hierarchical reconsideration of disability. In parallel, the emergence of “outsider art” has enlarged aesthetic possibilities within art, but not without introducing new category problems. This panel traces emerging points of engagement between these issues and comics. Ilan Manouach will discuss the Shapereader, his innovative tactile language for blind readers.Anne-Françoise Rouche is the director of La “S” Grand Atelier in Vielsalm, Belgium, an arts center for persons with mental disabilities that organizes collaborations with contemporary artists. Frémok artist DoubleBob, who has participated in this project, will join the discussion. Moderated by Bill Kartalopoulos. 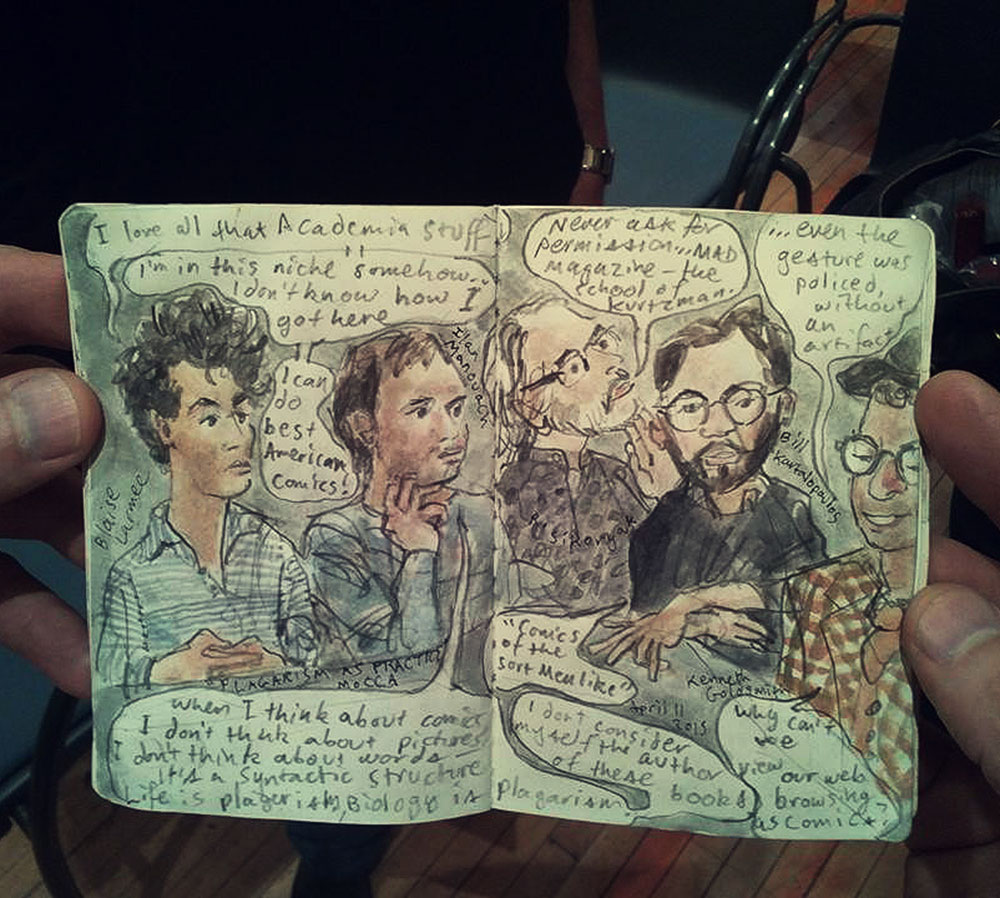 Avant-garde poet and ubuweb founder Kenneth Goldsmith teaches Uncreative Writing at the University of Pennsylvania. He will discuss plagiarism as practice with comics artists Ilan Manouach, whose Katz re-presented Maus with all of the heads redrawn and sparked a legal action in France; Blaise Larmee, who has tested the limits of appropriation and impersonation online; and R. Sikoryak, whose Masterpiece Comics appropriate canonical literature and classic comics. Moderated by Bill Kartalopoulos. Drawing by Jason Das.